It was another fun and music filled night at The First Tee open mic last Thursday.  We had five musicians vying for the Early Bird Special prizes. David Myers won a Burger Dinner,  Steve Orta snagged   $10 Gift Card to Guitar Center, and C-4 Ebrahimi landed a SwirlyGig Drink Holder.  All they had to do is be on the list and ready to play by 8;00.  This week it might be you!


C-4 started of the evening of music 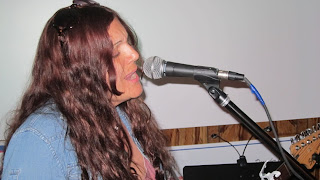 Followed by a rare appearance by Je' Reece 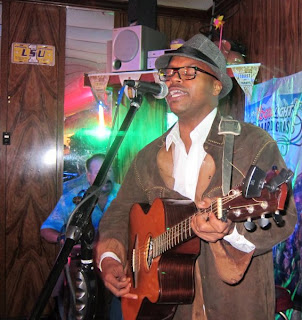 John Kuhn was a first time player at the First Tee.
We hope he makes it back again. 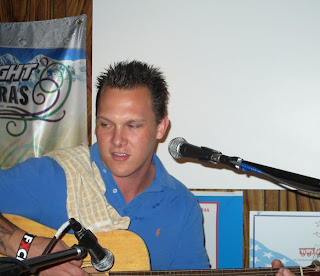 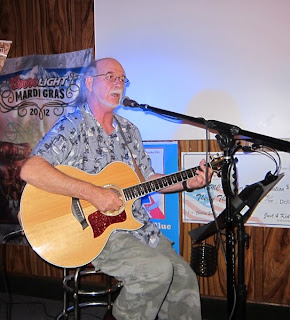 And then another rare appearance
Steve Orta 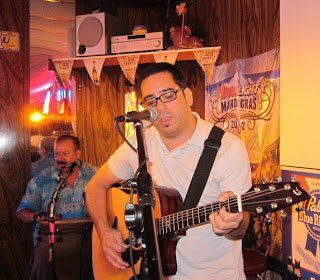 Josh Wager took the stage next 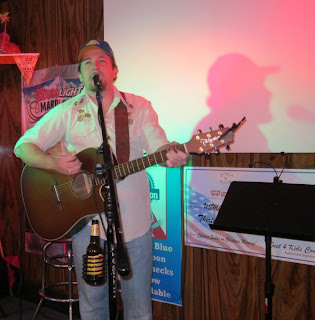 Followed by John Ward
(got busy and forgot to get a stage picture,
but this one was pretty good) 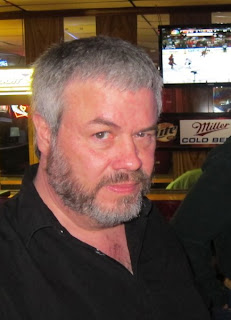 Hunter Nelson has become a reliable favorite at the First Tee 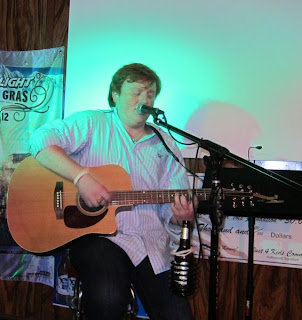 This was Chris Monteverde's 2nd time here.
We hope to see him again. 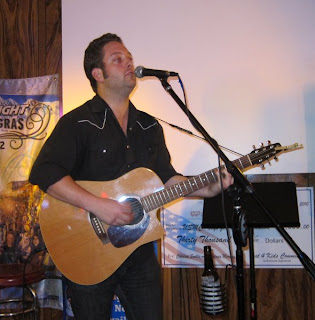 Bruce Ross finished the list but not the show. 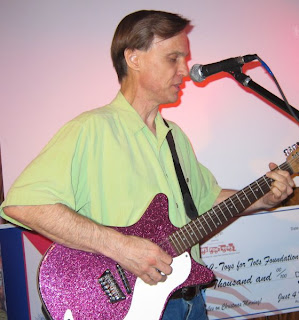 David Dempsey was in the house providing percussion
all night long for any that wanted it. 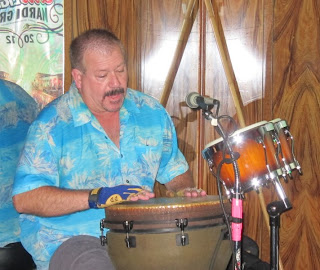 Aside from these fine musicians we had 7 folks show up to just to listen, not to mention The First Tee's regular crowd.  As I always say this it The Best Thursday Night Acoustic Music Open Mic in West Houston.  Join us won't you?